Credit Amnesty Bill. South Africa has one of the most indebted citizenry. These high levels of indebtedness have been partly attributed to increasing establishment of credit institutions and easy access to loans. Current statistics show that up to 17.6 million South Africans are indebted, of which 7.5 million have bad debt. While a lot of debt counselling initiatives have been opened up to help and protect over indebted people pay creditors and avoid legal action, this has not drastically helped the situation. In an effort to mitigate the situation, the South African government passed the National Credit Amendment Bill which allows the office of the Minister of Trade and Industry to order the removal of all adverse information from credit records.

This development will grant the indebted consumers the much-needed breathing space. It is however important for consumers to note that this act does not mean your credit record will have no record of any payments you have missed. The payment profile information which shows when you paid your monthly instalment and when you missed making payments will remain unchanged.

The benefit however is that all subjective and enforcement type listings such as slow payer, absconded, handed over, card revoked and written, will be removed even if the one to two-year data retention which is the time the listing remains on your credit record has not expired.

The credit amnesty in South Africa will indeed remove barriers to credit and assist those consumers who can afford credit to access it. 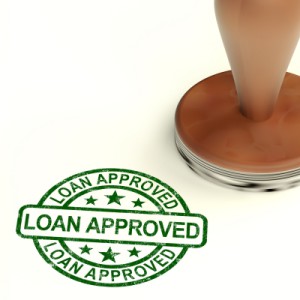